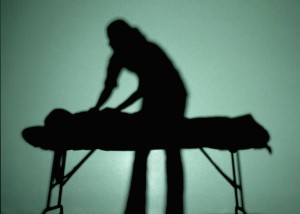 Massage therapists practice a variety of techniques, and as a whole, the massage profession is diverse in the types of hands-on health care it makes available to massage clients.

The fourth annual Massage Profession Research Report, released recently by the American Massage Therapy Association, described the techniques practiced by massage therapists today and compared the use of those techniques today with their use in 2006:

This entry was posted in Uncategorized. Bookmark the permalink.